A ‘radical new approach’ is needed to improve career prospects for young people, the Resolution Foundation has said

The think tank’s report, The Kids Aren’t Alright, highlights several challenges for Millennial workers (aged 16 to 34) including insecure work, stagnant wages, and a lack of job opportunities and progression.

It found that earnings for Millennials who have turned 30 are £470 per week, £15 less than those of Generation X when they turned 30 between the years of 1996 and 2010. This represents a significant break with the past, in which successive generations earned significantly more than their predecessors did at the same age.

The report also responds to the sharp increase in young self-employed workers, with research from the Office of National Statistics (ONS) showing that workers aged 16 to 30 are 34% more likely to be gig workers.

“The fact that unemployment is relatively low among young people is welcome. However, wages have been squeezed over the past few years, and we know that Millennials have been hit particularly hard. In this sense it’s the worst it’s ever been,” Stephen Clarke, a senior economic analyst at the Resolution Foundation, told HR magazine.

Clarke went on to say that Millennials have been hit by a crisis of confidence, with Resolution Foundation research showing that young people are less likely to ask for pay rises or move jobs. Clarke suggested that this could be due to fears around job security.

According to polling by Ipsos MORI for the Resolution Foundation, more than a third (32%) of Millennials haven’t moved jobs either because they don’t want to take the risk, they believe there are no jobs with better pay or career prospects out there, or they don’t think they have the skills to try.

“No-one would have predicted five years ago that wages would stagnate to the extent they have. We know from polling young people that there is a big residual fear from the financial crisis; they are afraid for the future and they’re pessimistic about things improving,” said Clarke.

Reflecting the ‘New Deal’ of the 1930s, the Foundation's ‘Better Jobs Deal’ calls for enhanced security in the form of secure contracts, improved working conditions in low-paying sectors such as hospitality and retail (where the number of young people working has risen significantly), and greater support for people who would like to move up the career ladder.

Clarke said that a joint approach involving government funding and a targeted response from employers to help young people move forward with their careers was needed.

“We know from looking at the automotive industry that using the carrot rather than the stick, and putting more investment into particular sectors such as retail, where there are a high number of young workers, will help to create opportunities for young people," said Clarke.

"But this isn’t just about macro-economics; employers must start by acknowledging the problems Millennials are facing.” 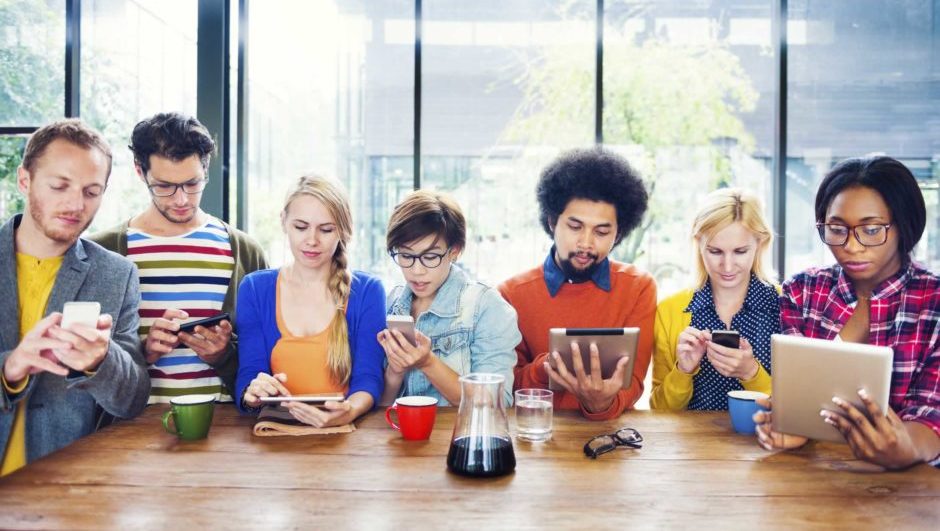